Firefox makes it faster and easier to get where you want to go on the Web with a redesigned Home Page and New Tab experience. The Home Page now includes icons at the bottom of the page to give you easy access to bookmarks, history, settings, add-ons, downloads and sync preferences with one-click shortcuts.

When you open a new tab, you’ll see thumbnails of your most recently and frequently visited sites. You can customize the New Tab page by adding or removing thumbnails based on where you go most. 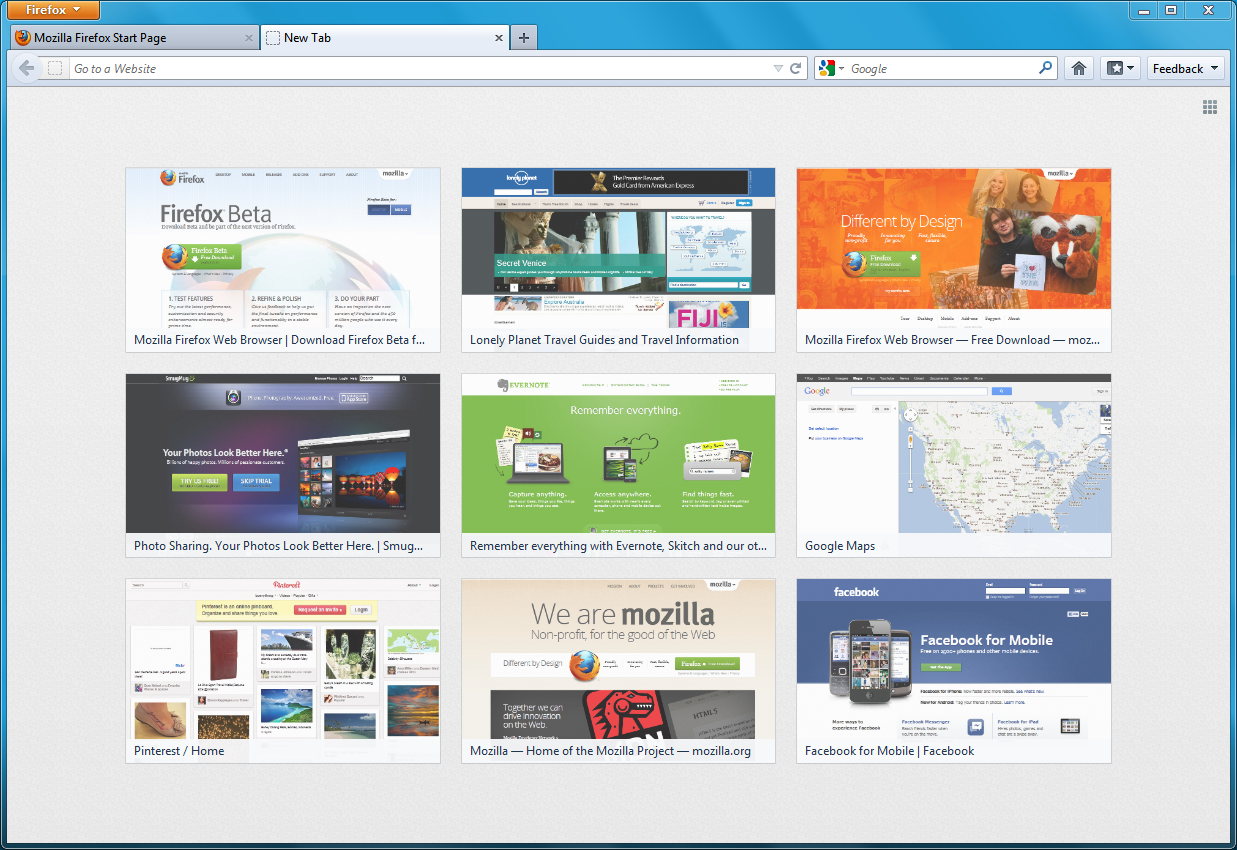 Firefox loads tabs on demand when restoring a browsing session to more quickly get you to Web pages. Firefox first loads the tab you are currently viewing, then loads background tabs when you click them. It’s an improvement that makes Firefox start faster and use less memory. This is just one of a series of performance improvements to Firefox responsiveness.

Firefox supports SPDY by default to make browsing more secure. SPDY is a protocol designed as a successor to HTTP that reduces the amount of time it takes for websites to load. You will notice faster page load times on sites that support SPDY networking, like Google and Twitter.

With this support, Firefox is available to an estimated 15 million native Khmer speakers around the world, in addition to the millions that already use Firefox in more than 85 languages worldwide.

I have received requests from several people who want to know how they can take advantage of the Canada Immigration Program. There are several…

Nokia has just announced the finalists of its “create 4 millions” developers contest. The content which was announced in June 2012 saw developers submitting…