Contributor: Tech Mistress is not a so young ‘ecentric’ tech loving lady. She likes to share information in funny and witty ways, to inform but yet motivate. You can follow her on twitter – @TechieMistress, and check out her blog – Mumuocrats.

Research in Motion, RIM was founded in 1984 by a pair of engineering students, one each from the Universities of Waterloo and of Windsor. RIM was the first wireless data technology developer in North America and created several wireless products, including wireless Point-of-Sale devices, radio modems, and the first two-way messaging pager.

In 1998, RIM produced a wireless handheld called the RIM 950 which handled e-mail, contacts, and calendaring with a built-in QWERTY keyboard. RIM forged partnerships with several wireless carriers and many software and hardware companies along the way.

These phones started a revolution in the mobile telecoms manufacturing industry due to the multi-functionality feature; it was easier to carry a Blackberry which fused different gadget functionalities into one including: the personal digital assistant(PDA) , portable media player, internet browser, gaming devices and the simple features of the mobile phone, calling and receiving phone calls, text messaging services, calendar and reminders,  etc.

The primary single function that got the Blackberry instant fame was their ability to send and receive(PUSH) email and instant messaging with a high level of security. The device has only continued to support a vast number of increasing features.

But with the technology and obvious advantages, the Blackberry carries 3% of mobile sales worldwide with 65% of the cell phones in Europe, Asia, Africa and the middle East not being smartphones, this statistics were revealed by the RIM CEO at the Blackberry Developers Conference held in Amsterdam.

The Carribean and Latin America are said to have the highest penetration with 45% of the population owning a Blackberry. 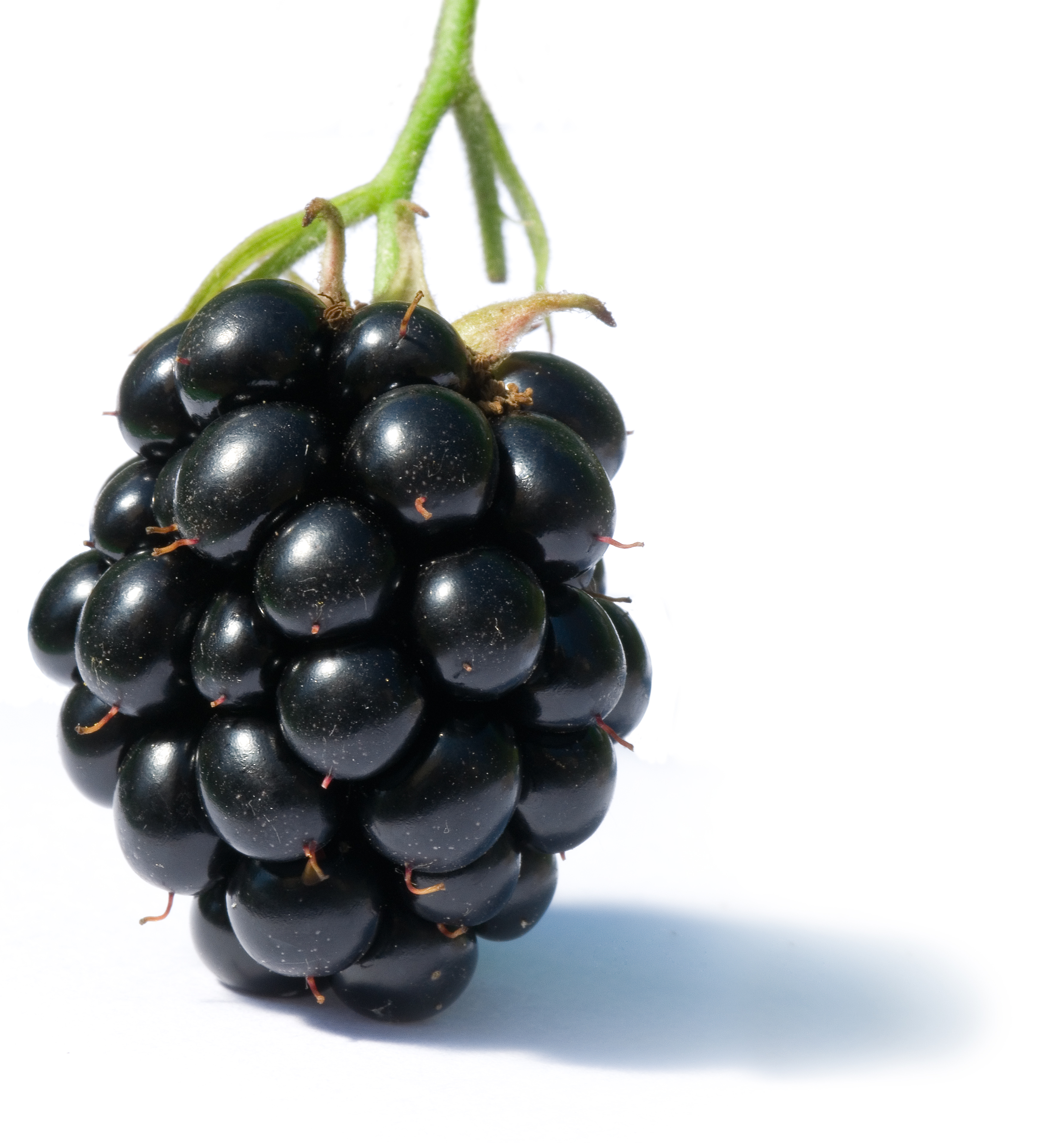 The Blackberry is an experience that has to be lived to understand the overwhelming benefits and advantages. Nowadays, it has become a pop culture especially in Nigeria where people have found uses for it aside that which it was created. Over time, I will be analysing different applications available and its relevance to us here in Nigeria and maybe Sub-Sahara Africa as a whole.
Share on Twitter

I have received requests from several people who want to know how they can take advantage of the Canada Immigration Program. There are several…

Afroes To Launch Mobile ‘Peace’ Game Ahead of Kenyan Elections

Afroes recently announced that they have decided to utilize next week’s Mobile Web East Africa 2013 conference, organised by UK based company All Amber, as a…